Trypophobia is the fear of small, clustered holes. Yep, that’s right. It’s not clinically diagnosed as a phobia, and only a few studies examining its impact exist, but a lot more people have it than you might think. Do you feel itchy, uncomfortable or anxious after looking at photos of honeycomb, strawberries, larvae or even soap bubbles and pancakes? Then you might, too.

All You Need to Know About Trypophobia 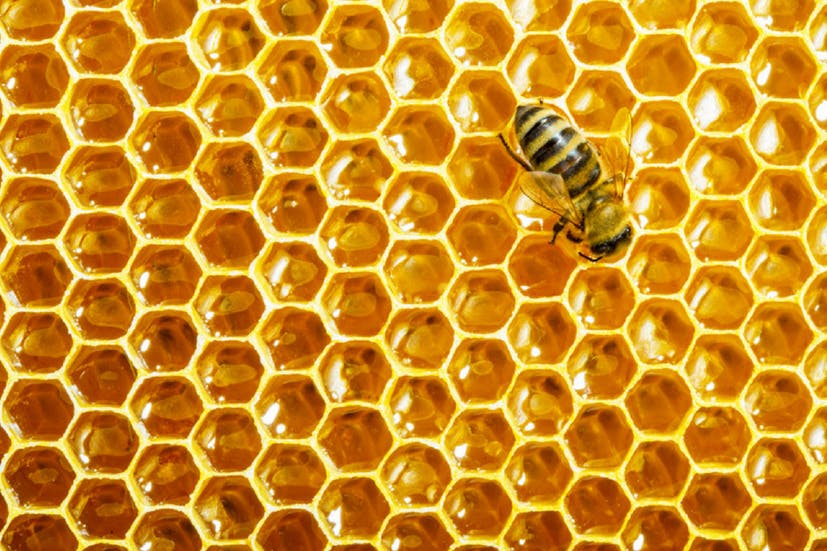 Die hard sufferers of trypophobia call themselves trypophobes. Trypophobes come from all walks of life from all around the world and have varying levels of trypophobia. Some sufferers enjoy the shock value trypophobia trigger images may cause in themselves or others. The shock factor that some of these images possess gets a reaction out of some and is absolutely debilitating to others. Many individuals never knew they were trypophobes until their first exposure to a trigger image. In order to know whether you suffer from trypophobia or not, refer to the link below:

What is Trypophobia? Find out if you have a fear of holes

We would like to give you a trigger warning that the most photoshopped images of trypophobic effect on the skin is harrowing. However, if you want to really see such images, refer to the following link:

How to cure trypophobia

This phobia has gained some unfortunate popularity by a spread of pictures where Lotus pod seed shapes have been photoshopped onto the skin of people, making the skin look infected or diseased. Similar pictures have been made up over the years, sometimes along with compelling stories of the weirdest diseases the sufferers in the picture supposedly have.  Most people who see the photos have some degree of disgust and will just keep on browsing the Internet. But a minority of people will develop all sort of strange symptoms afterwards, such as an itching of the entire body or the inability of letting the mental images go. The picture will haunt the sufferers for hours if not days, sometimes even leading to a compulsion of “having to see more pictures” that trigger the Trypophobia in the vain hope of experiencing relief by desensitization.

Common symptoms of Trypophobia are also a queasy feeling in the stomach area, panic attacks, sudden and excessive sweating and actual physical sickness / revulsion.  The term has not yet found its way into the official diagnostic manuals of psychotherapists, such as the DSM IV (mostly used in the US) or the ICD 10 (commonly used all over Europe.) Yet, it’s only a matter of time until we will find Trypophobia in the medical literature since it’s a symptom that’s very real – and very harmful to its sufferers. Modern psychotherapy does offer a lot of powerful tools in order to combat isolated phobias, such as Trypophobia.

One way to get rid of the phobias is Cognitive-Behavioral Psychotherapy (CBT), in which the process of exposition and desensitization is used in order to defeat the symptom. Many therapies commonly used for traumatization can also have a strong effect. And then there’s NLP (neurolinguistic programming) as well as Hypnotherapy – two methods most commonly associated with healing phobias. A rather new branch of therapy uses a psychosensory way of dealing with these issues much rather than “just talk”. As practical evidence suggests, these methods can many times not only have a much stronger effect than talk based therapies alone, but will also actually last. The most commonly known ones are EFT (Emotional Freedom Technique), TFT (Thought Field Therapy) and EMDR (Eye Movement Desensitization and Reintegration Technique.

So, if you happen to suffer from trypophobia, do not worry. You are not the only person to feel like this. There are plenty of people suffering from this condition. You should consult a psychotherapist in case the symptoms worsen. Your fear is a legit fear, remember that.