The plan b pill also called the morning-after pill, is usually the first thing women turn to after unprotected sex. When the pill is taken right within a stipulated period of time, it can prevent any unwanted pregnancy or complications.

What Is The Plan B Pill or Morning-After Pill?

Plan b pill is an emergency contraception pill that can use after having unprotected sex. It is also called the morning-after pill. However, it is best to take the pill immediately after engaging in unprotected sex to increase its effectiveness. 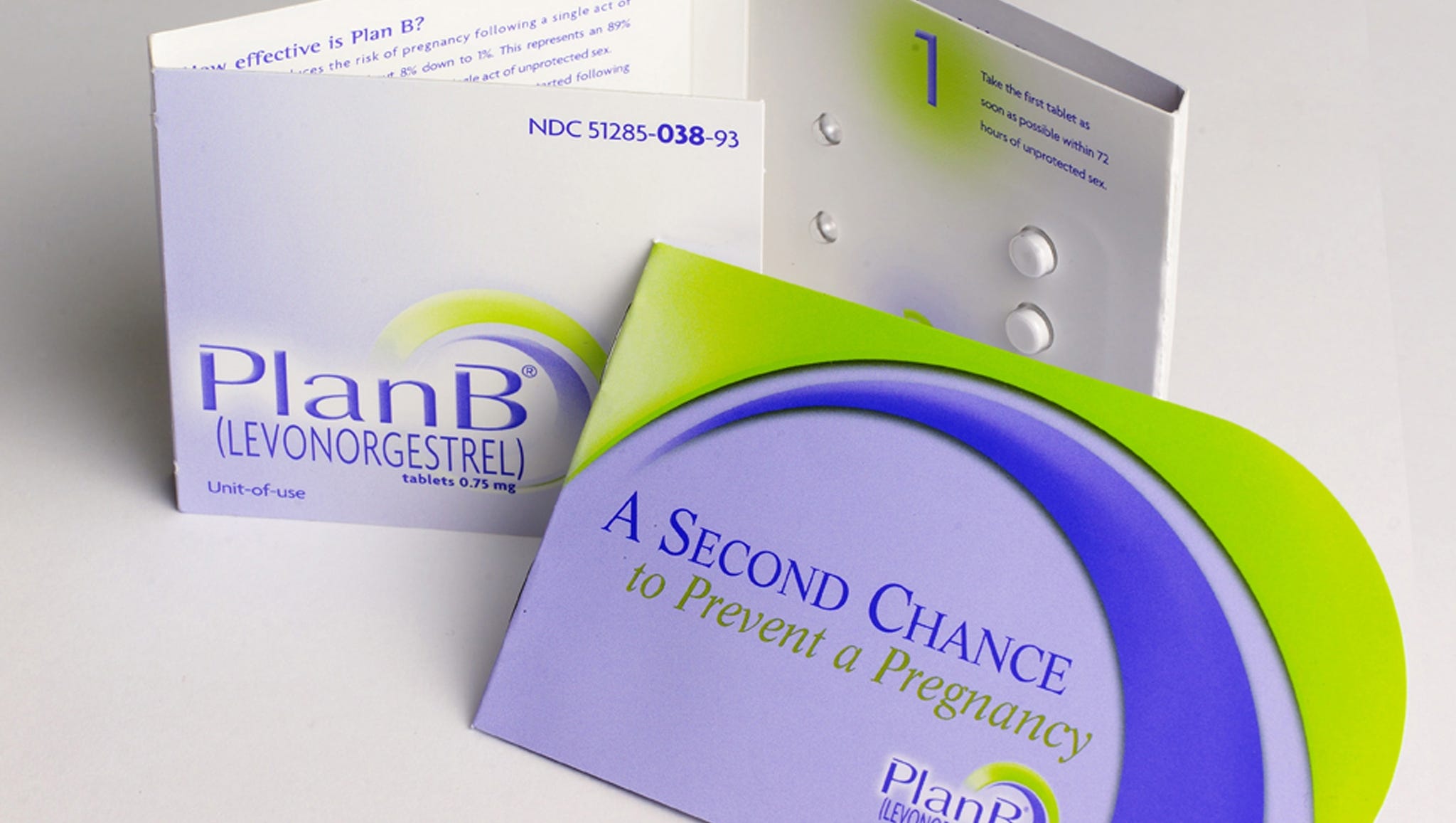 How Does It Work?

Plan b pill is a single tablet emergency contraception that has levonorgestrel which is a female hormone responsible for the prevention of ovulation. This hormone can prevent the ovary from releasing an egg. It can also make it harder for the sperm or the fertilized egg to get to the uterus by causing changes in the lining of the uterus and the cervical mucus. Levonorgestrel is the same hormone used in birth control pills but plan b has a higher dose of it, about 1.5 mg.

Taking The Plan B Pill

Who should take the Plan B pill?

When to take the Plan B pill?

Should be taken within 72 hours of unprotected sex. The sooner it is taken, the pill will be more effective in preventing pregnancy.

How to take the Plan B pill?

It is a single-dose oral pill that needs to be consumed within 3 days (72 hours) after having unprotected sex. Therefore, it is best to have it ready to prevent any delay.

When to avoid taking the Plan B pill?

It is best avoided when pregnant, as it will not be effective. Also, do not use the pill if having any allergy to levonorgestrel or other components in the pill. Women weighing over 75 kg or 165 lb may find that plan b isn’t very effective. This is because women with overweight produce more drug-metabolizing enzymes through the liver reducing the effectiveness of the pill.

How often can Plan B taken?

It should only be taken when the regular birth control pills and methods fail. As it is an emergency pill and so is effective only when taken immediately after unprotected sex or in the event that birth control methods have failed. Also, it does not offer any protection as a long-term contraceptive.

Is it safe to take Plan B with the regular birth control method?

The pill may cause some unexpected bleeding or spotting in some women during the interval before the next period. If the period is delayed by over a week, check with a doctor and get a pregnancy test. Also, in case of vomiting within two hours of taking the pill, consult the doctor and ask if another pill needs to be taken.

While the pill is largely safe for most women, keep few things in mind to prevent any complications. Drugs that affect the plan b pill –

It is always recommended to keep the doctor informed about all the drugs consumed. Do not use an over-the-counter drug if already under medications.

Plan b pill is an emergency contraception used to prevent unwanted pregnancy that may stem from unprotected sex. When taken the right way, within the right duration, it is quite effective for many women. Therefore, it is important to understand that it only offers protection for a specific time period and cannot be used as a regular method of contraception. Also, it is always best to ensure proper protection and safety during sex to avoid instances of unprotected sex and pregnancy scars.

21 Benefits of Jamaican Black Castor Oil for A Beautiful You