Teenage pregnancy is the pregnancy that occurs in a woman who is about 19 years of age or even younger. Any woman who has a regular monthly period can have vaginal sex with a man at almost any age and there are chances that she can get pregnant anytime.

Teenage pregnancy is always a concern, especially for the mother of the pregnant women. One of the main reasons for the same is that teenage mothers have a higher risk during pregnancy and this can be due to preeclampsia or high blood pressure. The complications that arise due to high blood pressure are more in teens when compared to older pregnant women. The unborn baby is also at a high risk as high blood pressure causes premature birth or the baby can also be born with a low birth weight. Such a condition can also prove to be fatal at times for both the mother and the baby.

Most of the teenagers who are pregnant often are frightened and get worried about telling the truth to their family or friends. Not talking about the same to someone or not asking for help can lead to various health complications or at times drive pregnant teens into depression. So, if you are a mom who has a teenage daughter who feels depressed or is worried and you suspect the reason for the same is pregnancy there are a few ways to diagnose the same.

Let us through this article learn about the 5 quick ways using which you can diagnose a teen pregnancy in no time. It is important to note that there are various signs that were observed to tell if a teenager is pregnant and this can be done by the state of her body. While the best way to confirm pregnancy is to do a test at home using a pregnancy kit or consult a doctor, certain symptoms often act as signs of the same.

Do Not Ignore the Very First Sign of Pregnancy

The very first sign of pregnancy is missing a period. If your teenage daughter has regular periods but has skipped one lately, there are changes that she is pregnant. You cannot skip the chances of pregnancy, even when there is a very light bleeding. Such bleeding can also occur during the first weeks of pregnancy.

Fainting or Dizziness with Increase in Body Temperature

Swelling of Breasts and Nasal Congestion

This might really sound weird, but most of the pregnant women and have great difficulty sleeping due to nasal congestion, which occurs during the first weeks of pregnancy. Once a woman gets pregnant, there is a rapid increase in the blood flow, which also leads to the swelling of the mucous membranes and this includes the nose membranes as well. This is what causes uncomfortable sensations and it times can also interfere with normal breathing. So, in case when you don’t have a cold, but still have a congested nose, it might be a sign of pregnancy.

Swelling in the breasts is one common and well known sign of pregnancy. Most of the pregnant women experience swelling of the breasts and also notice the change in the color of their nipples. Such a growth indicates that the woman’s body is preparing itself for lactation. Also, some women experience swelling in their breasts before the start of the menstrual cycle. So this really cannot be taken as a credible pregnancy symptom.

Pain or Heaviness in Lower Abdomen near The Naval Area

Women who are in early stages of the pregnancy have a painful sensation or a heavy feeling in the lower abdomen and the can be treated as a sign of pregnancy. The pain occurs when the embryo gets through the fallopian tubes to move into the uterine cavity and this is when it gets fastened to the uterine wall. This is called as implantation period and pregnant women can often experience pain in the lower abdomen during this time. Some also have a light spotting which they mistake as a menstrual bleeding.

Nausea and vomiting are the most common symptoms in pregnant women. These are the symptoms of morning sickness which are experienced by a number of women who have just conceived. If you are a teen and if the chances of food poisoning have been eliminated and you see these symptoms every morning as you wake up, there are more chances that you are pregnant.

Many women also put on weight during the few weeks of pregnancy due to the retention of water in the soft tissues of the organism. Weight gain can also be caused due to the increase in the appetite and the food cravings most pregnant women have. Such a sign of morning sickness can be a possible symptom of pregnancy and it is time you go consult a doctor.

The above mentioned are the most common symptoms that cannot be ignored. If you find that you are experiencing these symptoms, or have a teen who is, it is time you confirm the same with a pregnancy test.

Other than those mentioned above women who are pregnant can also experience below mentioned symptoms.

Reactions to Smells and tastes and significant changes in the eyesight – Number of pregnant women often experience sensitivity to various smells and have observed that their taste preferences too are changing.

Mood swings – Pregnant women are not only known for their sensitivity, but also for the sentiments. It really gets hard to imagine as to what would lead to tears or even irritation in women who are pregnant. Such kind of mood swings often happen due to the excess of hormones that are present in the organism during the pregnancy period.

Weakness or sleepiness – When a woman is pregnant, her body spends a lot of energy to adjust to the pregnancy symptoms and this may lead to lack of stamina and strength in them. A number of times, doctors too prescribe supplements that would help the pregnant woman to recover from the weakness and gain strength. This often leads to sleepiness and weakness and them, but such symptoms can also be a sign of deficiency of nutrients or vitamins.

Teenagers who are pregnant often get scared to go see a doctor; but it is also important for them to undergo a medical examination as it is safe for the mother as well as the unborn child. You should be comfortable discussing all the available options with your doctor regarding the pregnancy in which in some cases can also include abortion (which is ending of the pregnancy medically)   or adoption or giving birth to the child and raising the child all by yourself. It is also important that the future father of the unborn child and your family members be involved so that they can help you in making the best decision. In cases when that is not possible you can take help from the counseling centers that are present at birth control training centers or public health offices and the experts there will certainly help you make the right decision for you and your baby.

Can a teenager have a healthy baby?

We most often come across various theories that speak about the risks involved with teenage pregnancy. But teenage mums can also have healthy babies. All you need to do when you sure that you are pregnant is to consult your doctor and take proper care of yourself and the baby. You not only have to keep yourself happy but have to eat well and spend some time exercising. If you really not confident that you can handle this you can as well confide in friends and family members who are supportive of your decision.

Teenage pregnancy can lead to making some hard decisions and teenage mothers also need all the support from their family and friends. Always look out for the symptoms and do not forget to get tested for pregnancy. Do remember that a right decision can change the life of the mother as well as the unborn baby. 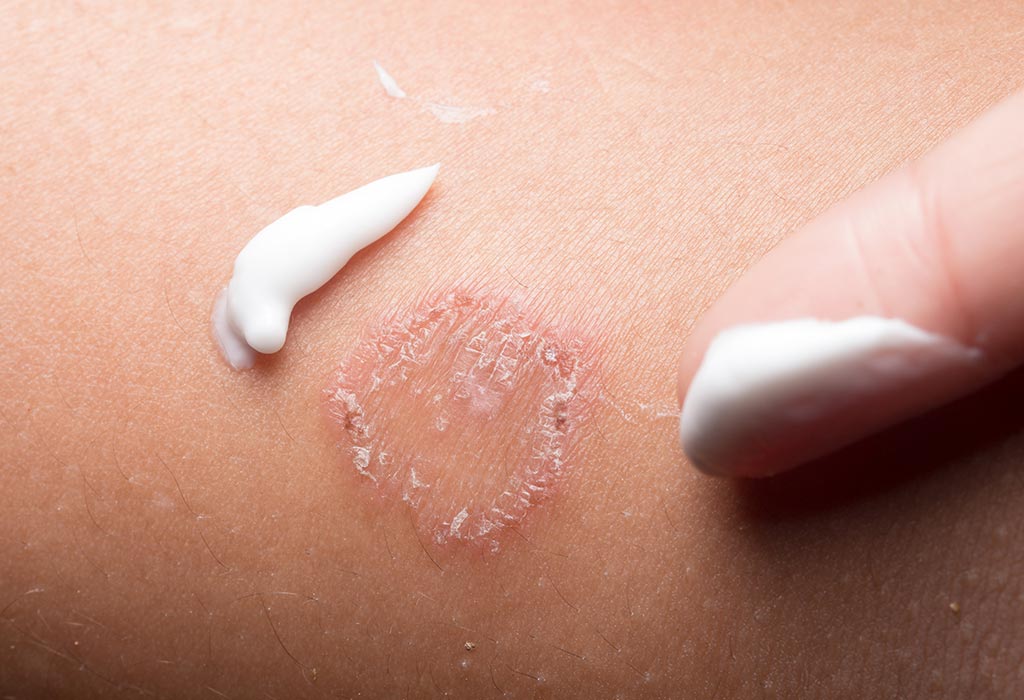 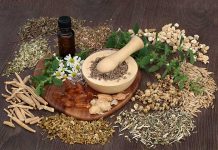