Illnesses in infants are common and require you to know remedies and prevention methods and, in some cases, to work closely with your pediatrician. Infants fall ill frequently because their immune systems aren’t fully developed or resistant to bacterial infections. It doesn’t mean that it may escalate when your baby becomes sick. But it helps to know some of the illnesses that infants will face so that you’re well prepared. Here are three common infant illnesses that you need to watch out for as a parent. 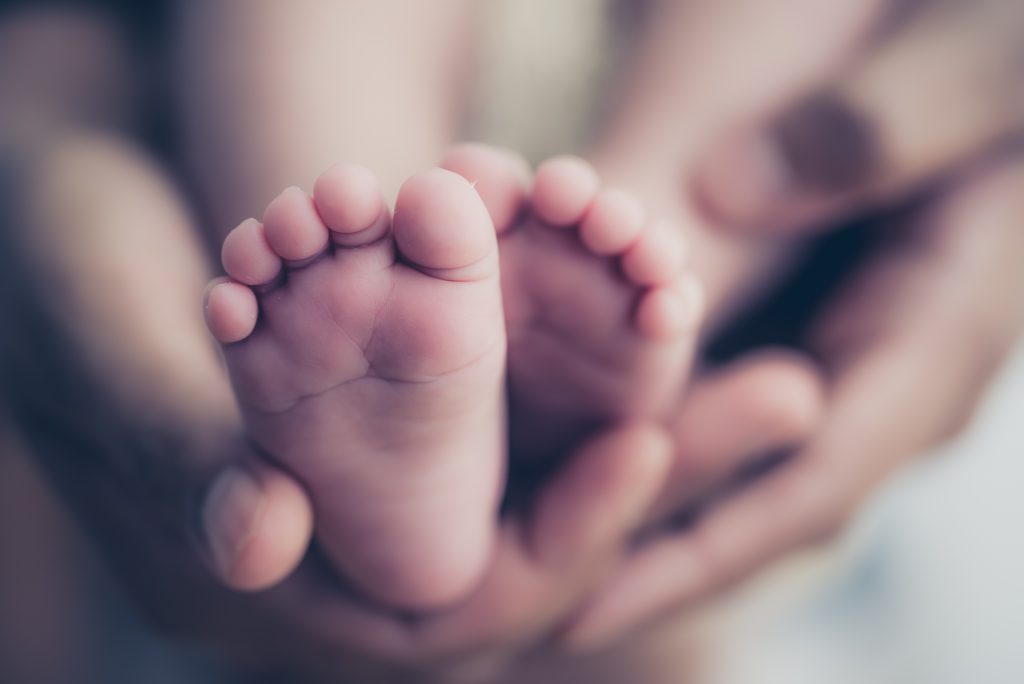 Flu is an infection of the respiratory system which affects your baby’s ears, nose, throat, and lungs. Flu infections are usually caused through physical contact, so your family members shouldn’t kiss your baby on the lips. If a childminder or family member already has the flu and has made direct contact with your baby, they will likely catch it. You can help your family realize that to prevent your baby from getting the flu, they need to avoid close contact with your baby for that period.

Flu symptoms in your child include a runny nose, high body temperature, or a dry cough. In that case, you need to make sure that they are drinking as much breastmilk as they can handle, as dehydration in babies is dangerous during such illnesses.

Other treatment methods include sitting with your baby in a steaming bathroom to help them unclog their sinuses. If there are smokers in the home, they should make sure that they smoke as far away from the baby as possible, as second-hand smoke will aggravate their sinuses.

Diaper rash is one of the most common illnesses that any baby wearing diapers may experience. It is caused by moisture close to the skin, and sometimes the feces are acidic. The combination of urination and acidic feces is, therefore, diaper rash.

To minimize bouts of diaper rash, you have to be vigilant when changing your baby’s diaper. How frequently you change them depends on their movement and the type of diaper your baby has. Some diapers absorb moisture for longer than others. However, regardless of the diaper, you have to change it immediately if your baby bowels frequently. If your baby has a diaper rash, consider using a smooth wet towel to wipe rather than wipes, as these may be scented and aggravate the areas.

You can get over-the-counter ointments to rub on the affected areas gently. You can also consult your pediatrician on any products that they recommend you can use to wash and moisturize your baby. Consider letting your baby play without a diaper for some periods. Natural aeration helps to soothe your baby’s rash.

Diarrhea is a bacterial infection that is caused by contaminated food and water. If your infant is six months old and above, they are probably eating solids and drinking water – thereby increasing the risk of diarrhea. Diarrhea may also be a sign that they struggle to digest certain foods.

Symptoms of diarrhea include loose, runny stool, which may be greenish or yellowish. Your child may show signs of physical weakness, meaning they won’t be as playful or alert as usual. The frequency of bowel movements also increases when they have diarrhea.

Diarrhea usually clears out after two days as long as you provide your child with liquids seeing that they are losing a lot of it. Avoid milk-based foods such as yogurt during the process because these only aggravate the stomach.

To avoid frequent bouts of diarrhea, thoroughly wash any fruits and vegetables you give your child. Any solid foods that should be served hot should be at the temperature they can handle. For example, serving them cold porridge may trigger an upset stomach.

It is also important to note that as your child grows, they explore their environment by putting objects in their mouth and eating dirt. They may experience diarrhea if they do this often. It usually isn’t a cause for concern, but you should do so if you see a sign to consult your doctor.

Raising an infant is a joyous time. However, when they fall ill, you get anxious as, in some cases, it’s difficult to determine the problem. However, some illnesses are common and easier to spot, such as flu, skin rash, and diaper rash.

These illnesses are hardly life-threatening and clear away after a few days. You can play your part by ensuring that your baby stays hydrated throughout the process. Should you become alarmed, don’t hesitate to contact your doctor, as you should also always trust your intuition. In some cases, these would be symptoms of underlying health problems. 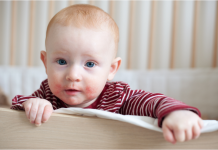 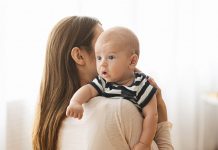 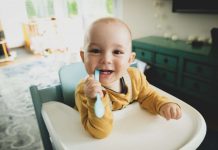